Gender-based violence has long been portrayed as a women’s issue or as an issue that the victims of such acts must solve, not the perpetrators of it. If we are to create meaningful and lasting movement on gender-based violence, we must address its roots in cis, male, hetero, capitalist white supremacy that governs our entire world.  Most violence against women, trans, non-binary, intersex and agender folks, as well as most violence against men is perpetrated by other men. A lot of, but not all, gender-based violence takes place in cis heterosexual relationships because male/female gender scripts are so strong in our society, and because of the inequality within this male/female binary. And we must be careful not to erase the very unique ways that abuse can show up in same sex and queer relationships when we have this conversation.

Most gender-based violence happens either within families, or between people to know each other.  Our justice system does not have very good tools for supporting these nuanced personal relationships and the complications of reporting someone close to you who is also abusing you, or in delivering justice when it comes to private instances of abuse where we have to take one person’s word over another. These guilty/ innocent system does not validate the victims experience and it does not do a great job of supporting perpetrators to see the violence they cause, to become truly accountable to the harm. Instead, it can entrench them in a denial of violence they do not see they caused.

We can also think about the ways that the current justice system does not provide models for addressing violence or criminal behavior. Jails are themselves sites of violence and rather than being places of healing and support, they are places where people are subject to further violence and dehumanization – this does not rehabilitate people.

Currently, there are very few supports specifically for men or others who commit violence gender-based violence and femicide in the Yukon or Canada and fewer still for abusers of any gender, especially within the 2SLGBTQQIA community. While there are small experiments taking place with restorative justice options in the territory, much more can be done to create alterative justice options for folks so that we can create true moments of accountability within perpetrators that end the cycle of violence, and a true sense of justice for victims and survivors.

In order to stop violence, we need to support the people, mostly men, who commit it to do better; to heal and to change. We need to provide opportunities and processes for true accountability and transformation. We need to end the trail of violent relationships for each abuser caught in a cycle of violence, and instead create a new cycle. This means creating counselling and support programs, offering land-based healing, and developing restorative justice options. It means creating restorative justice circles so that survivors feel served, and it means transforming our prisons into places of healing and development so that perpetrators can end the cycle. 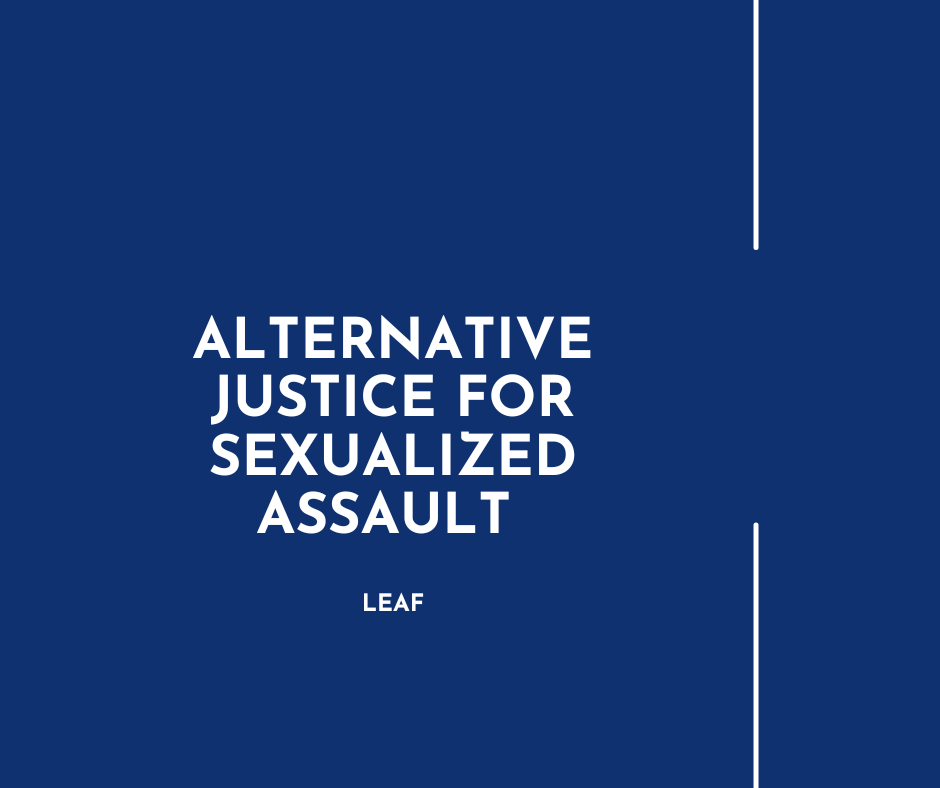 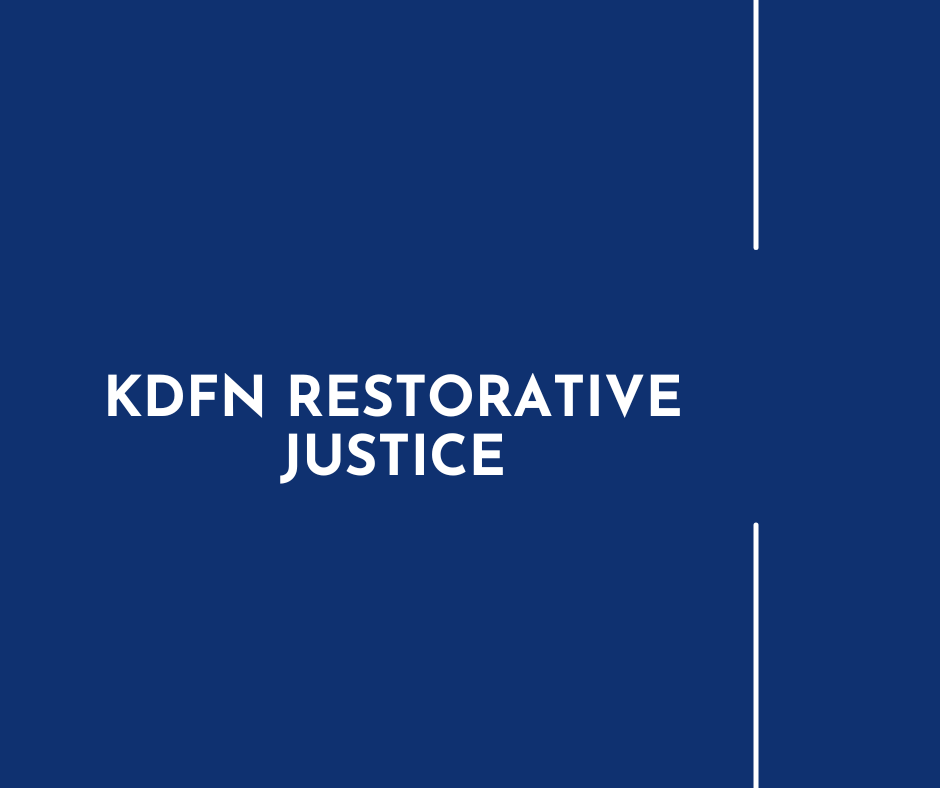 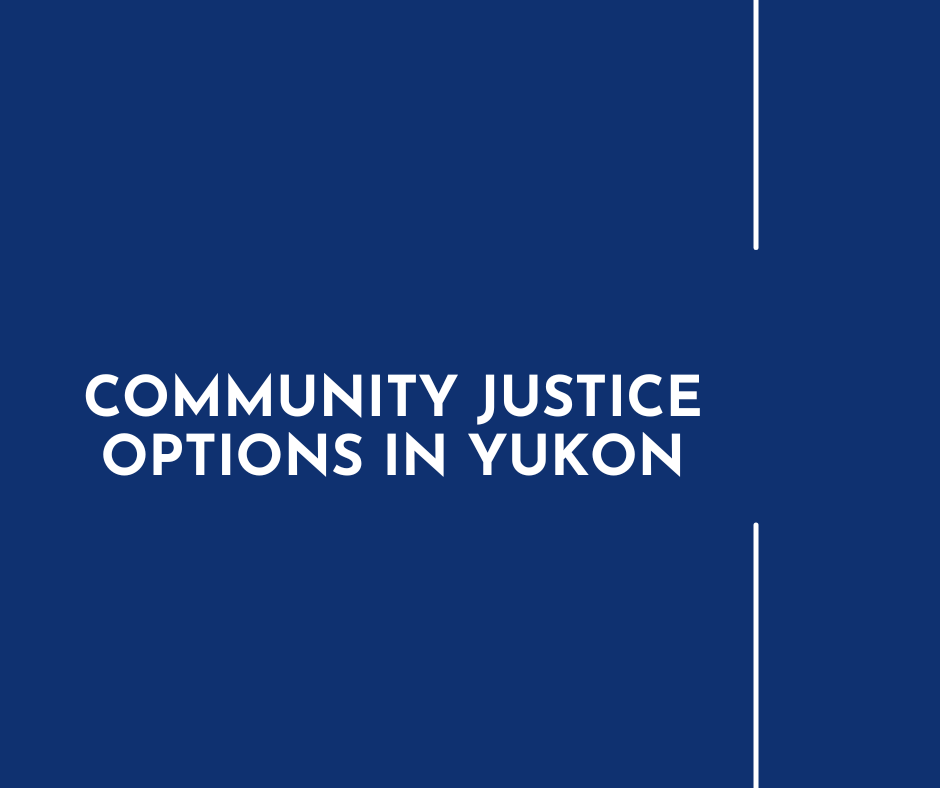 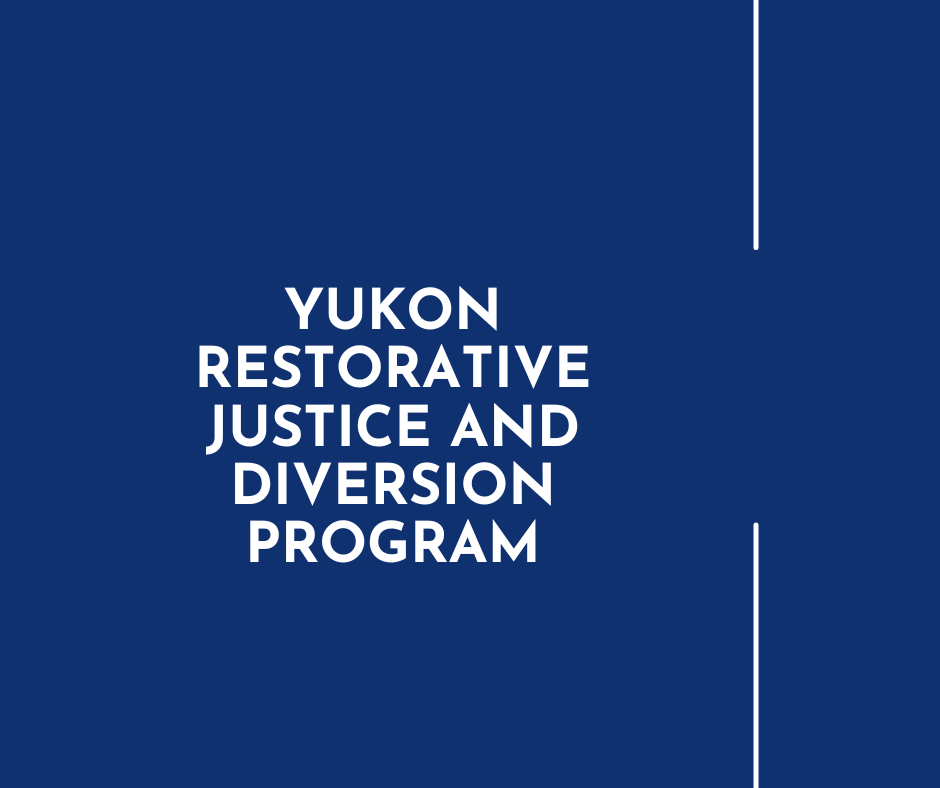