Create a Sexual Health Education Strategy for the Yukon that supports all community members to be part of raising a generation that does not know gender-based violence. Focus on supports and education initiatives for young men and boys and their role in ending violence against women, trans, non-binary, two-spirit, intersex and agender folks. Ensure adequate funding for community organizations to implement this work across all communities.

Gender-based violence is, at its core, a men’s issue. Cis men are the perpetrators of most violence against everyone. This does not mean that masculinity itself, or male bodies, are inherently violent. It means that our society teaches people in male bodies to interact with the world in entitled and violent ways. We need to stop asking ourselves why so many women, trans, non-binary, two-spirit, intersex and agender folks experience violence, and start asking why do so many cis men commit violence?

Gender based violence follows a very specific playbook. There are steps that almost every abuser takes, and they always follow the same pattern. This playbook looks the same regardless of who is abusing (male, female, trans, cis, queer, heterosexual), and who is being abused. So where are people learning to abuse? Most people who commit violence are not waking up with a plan to be abusive – they didn’t buy a book and follow a 12-step guide to how to isolate and demean someone.  The playbook is societal conditioning – it is the media we take in, the relationships we watch play out every day from the day we are born, the gender scripts that govern how people around us live and behave as men or women, or outside of this gender binary. This playbook is based in misogyny, in patriarchy, in white supremacy – it is a playbook that priorities the pleasure, entitlement, and supremacy of cis white males, and it is why they are most often the perpetrators of violence.

Gender scripts and this relationship playbook are embedded in our subconscious and they color how we see the world and how we expect people to engage with us. This can no longer be an excuse. We have to do better. We all, but cis boys and men especially, must start to explore and understand the gender scripts that affect how we think about and treat women, trans, non-binary, two-spirit intersex and agender folks. It is only by undoing these gender scripts that we can start to address why men use violence.

Gender scripts are taught in our day-to-day life. In order to disrupt them we must make conscious efforts to talk about and pull apart the scripts that guide our behaviour. Comprehensive sex education is one place that we can have these conversations.

In the Yukon, sex education is built into the school curriculum and there are some supports within Yukon government established for teachers to offer the material. In practice though sex education is not consistently taught across schools and classrooms in the Yukon and it is far from what can be defined as comprehensive sexuality education.

We hear from students regularly that sex education is not taught consistently, focuses on reproduction and STIs only and doesn’t cover consent, healthy relationships, and identity, it does not cover safe sex for 2SLGBTQQIA youth, it’s not always taught in culturally relevant ways for Indigenous youth and it is not well taught to neurodivergent kids or kids with disabilities.

Currently there are no advocacy groups active in the Yukon where men get engaged in preventing and ending violence against women and there are a few sporadic attempts at creating group spaces for men and boys to explore what healthy masculinity is and can be, and what feminism means for men.

We must do better, in our schools and in our communities. This means: 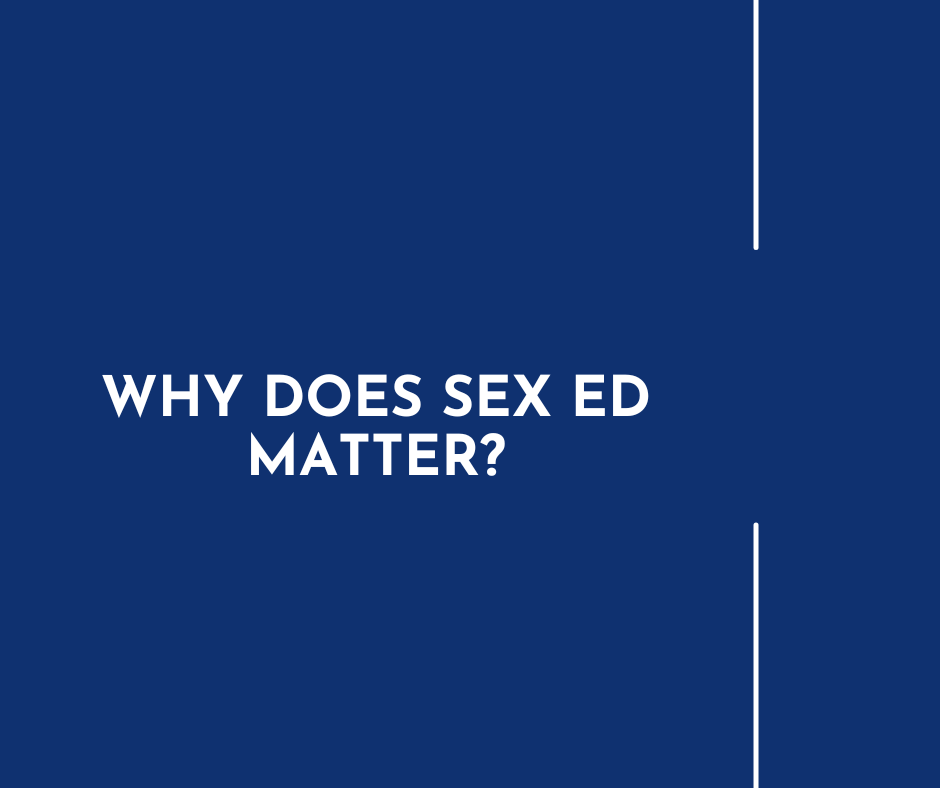 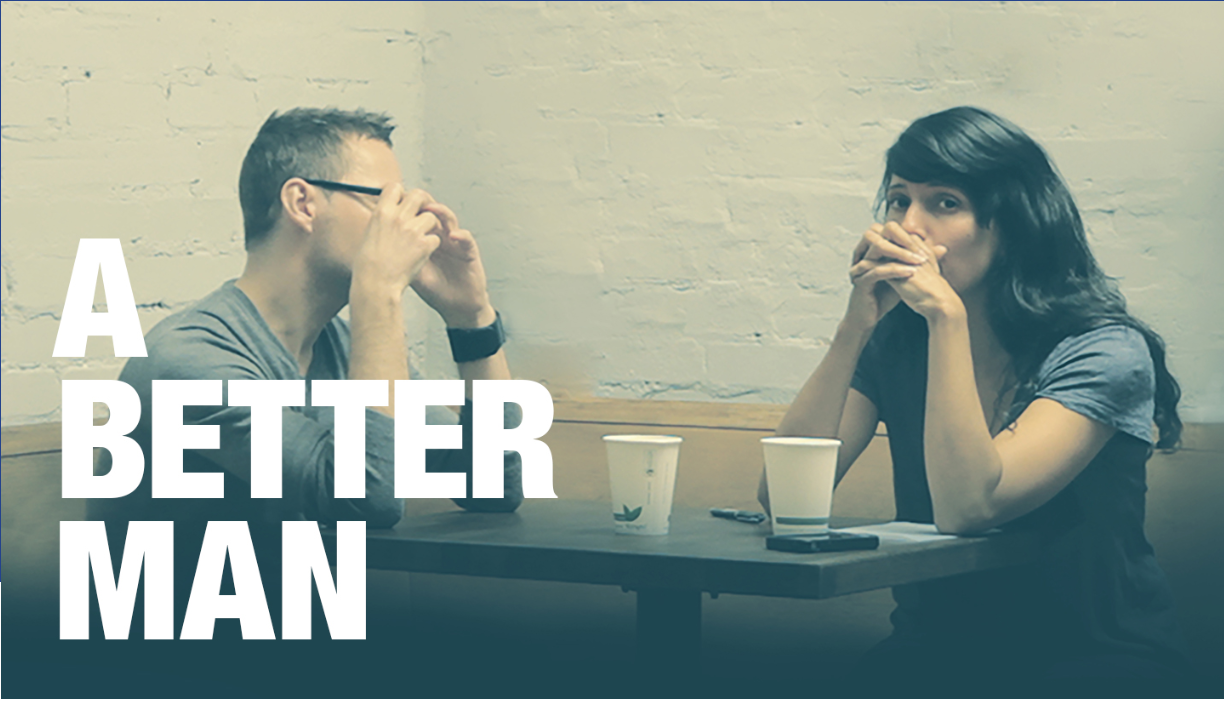