When a person is fleeing a violent relationship, they are often cut off from economic means. Those who care for children in the home do not always have access to their own bank account or their own funds leaving them financially dependent on their partner for a roof over their head, clothes on their back, and food in their bellies.

Yukon is in the midst of a housing and cost of living affordability crisis. When trying to leave a relationship, folks facing gender-based violence encounter the prospect of no home (because they aren’t available, or they can’t afford one) and no money. They also may become the full-time caregiver of their children which can limit their ability to work for money – especially if they are on maternity leave with a new baby.

Currently in the Yukon, social assistance rates do not cover the basic costs of living. A family of five might receive up to $1,590 a month to contribute to rent, utilities, and groceries/ basic needs. Rent for a 3-bedroom apartment is $2,700 + utilities +basic needs. This is not enough for a single parent fleeing violence.

In addition, parents may lose access to their children for not having “suitable accommodations” for them. So, moving to a studio with three children (if someone will rent it to you) is not always an option. And moving home to another province to be with family and friends is an impossibility if custody hearings have not been finalized.

This leaves people stuck- stuck in violence they cannot escape because the prospect of homelessness and poverty are not a viable alternative. If we want to support those fleeing violence, we must provide them with the economic means to leave and start again – without judgement or stigma.

In Canada, a universal basic income has been part of the conversation for some time, and it has gained traction throughout the pandemic. In the Yukon, the 2018 Putting People First report called for the implementation of a guaranteed minimum income pilot and called for the development of a more equitable, effective, easy to navigate and person-centred income support program for all Yukoners. 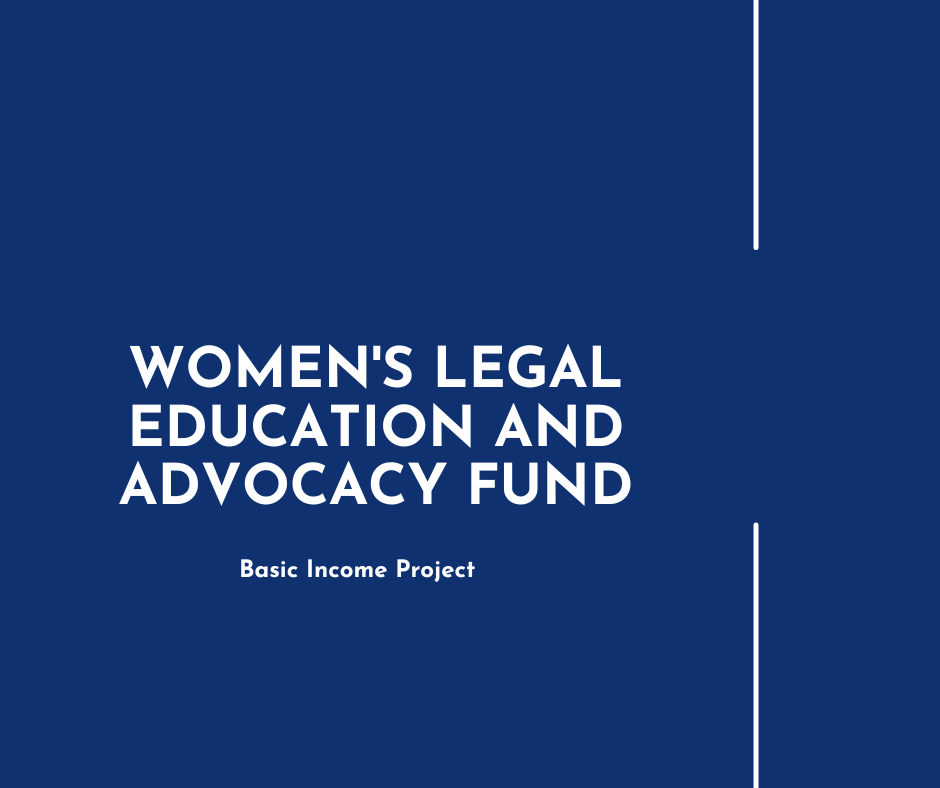 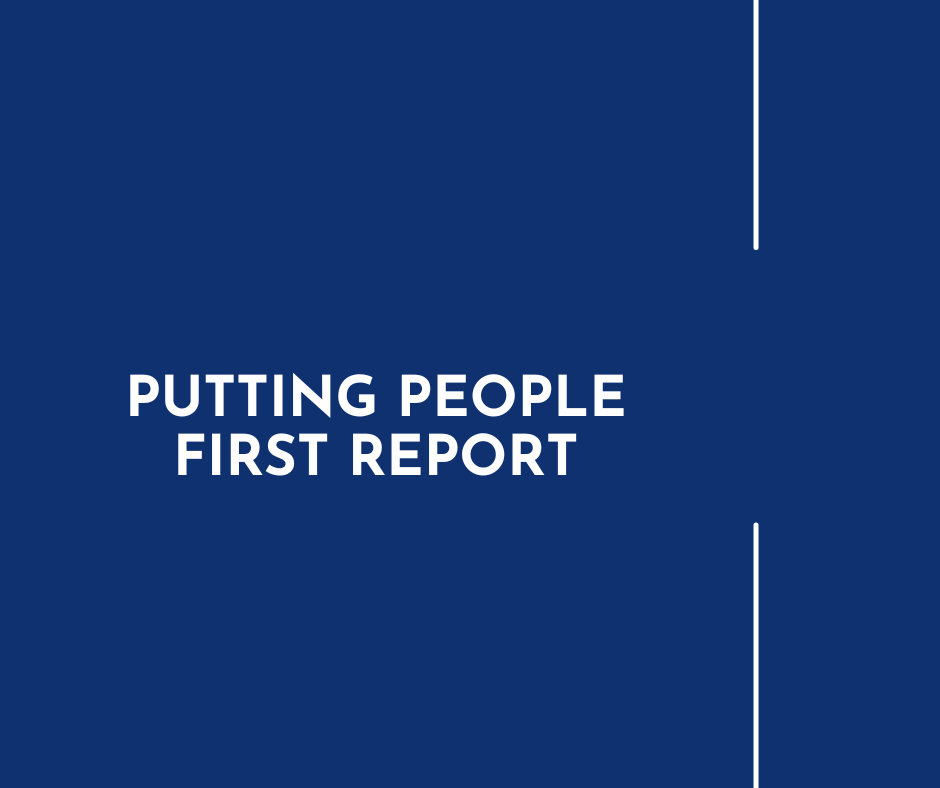 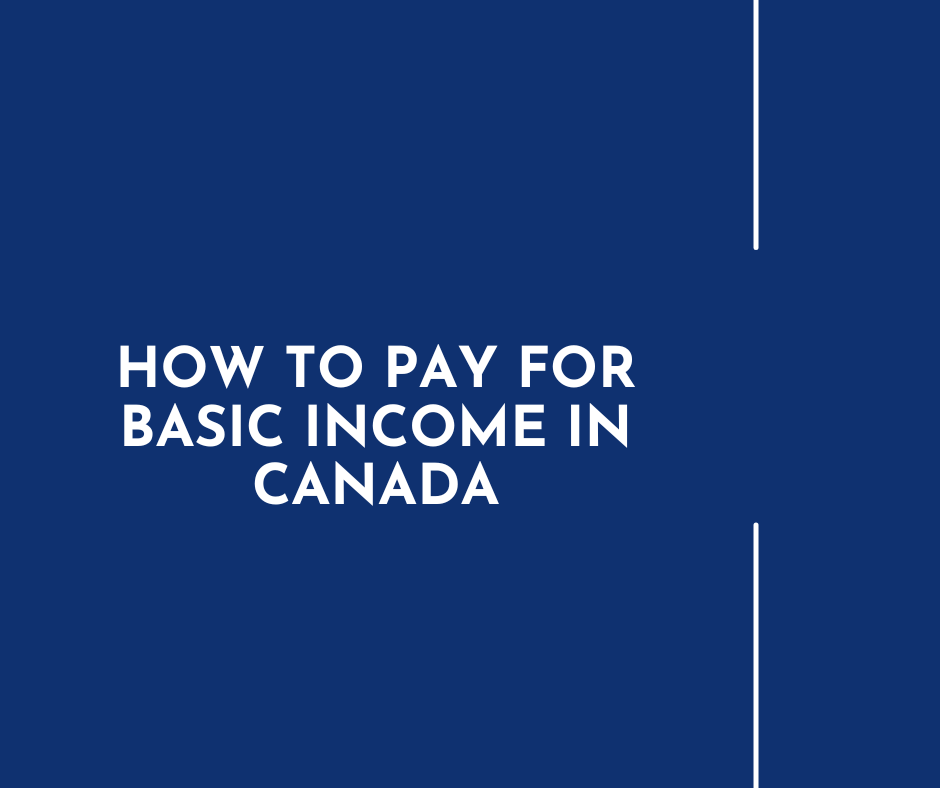 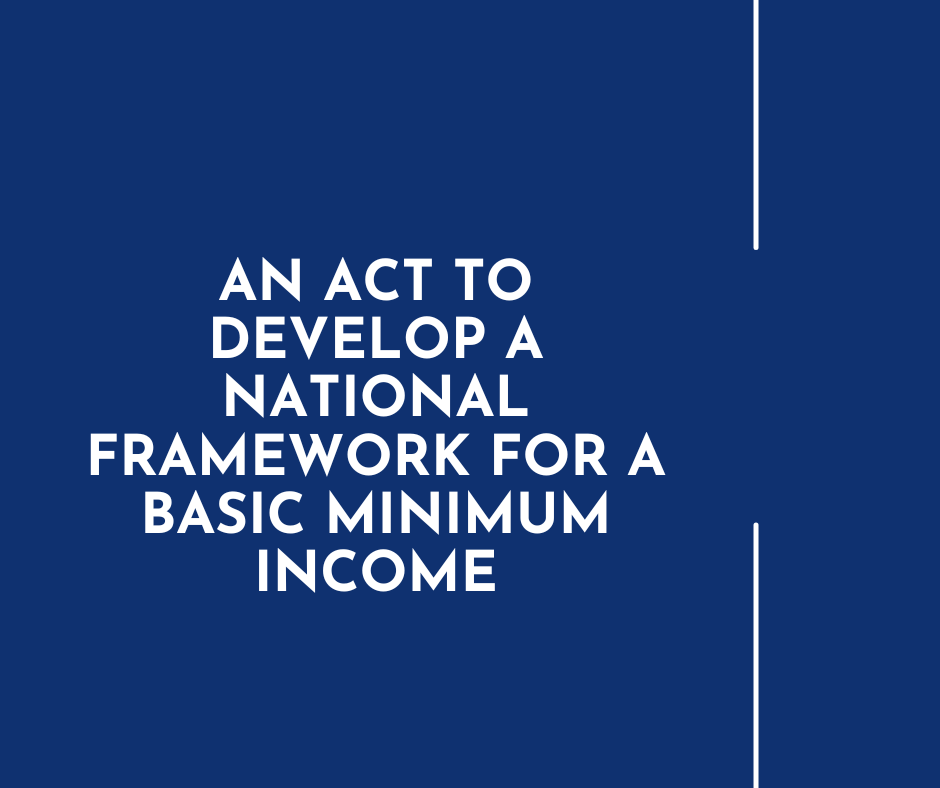