Implement the Government of Yukon’s LGBTQ2S+ Inclusion Action Plan, to ensure that people have access to public services free of discrimination, harassment, or violence, particularly in the area of healthcare and social services.

The Government of Yukon’ LGBTQ2S+ Inclusion Action Plan has seen only marginal progress since its publication in July 2021. We would like to see the Government of Yukon commit fully to its implementation across all sectors as there are still notable gaps in the accessibility of services and supports. One of the largest gaps having a direct and immediate impact on 2SLGBTQQIA+ Yukoners is in access to healthcare and social services. While the government committed to improving access and clearly communicating about affirming healthcare for Two-Spirit, trans and non-binary and intersex people, in reality access to that care has been plagued with delays and lack of communication.

The LGBTQ2S+Inclusion Action Plan also includes commitments on improving health information aimed at the 2SLGBTQQIA+ community, providing ‘cultural competency’ training to medical professionals, and improving access to sexual and reproductive healthcare for 2SLGBTQQIA+ individuals and families. However, Yukon government still hasn’t delivered on its year one commitments in these areas, and 2SLGBTQQIA+ people regularly experience inappropriate comments from medical professionals, have their concerns dismissed, and find themselves in the position of having to educate their medical providers rather than having competent care. At the same time, organizations providing mental health and sexual/reproductive health supports to 2SLGBTQQIA+ community members are critically underfunded and facing closures.

Denial of access to healthcare, misgendering, and harassment based on gender or sexual orientation are all forms of gender-based violence. In addition, distrust of medical services makes it harder for people to seek help when facing other forms of violence.

The physical and mental health of 2SLGBTQQIA+ people is at a crisis point and action needs to be taken now. The Government of Yukon needs to be accountable for its promises to the 2SLGBTQQIA+ community. Timelines and expectations for implementation need to be communicated explicitly and followed up with action if goals are not met.

Call on the government to: 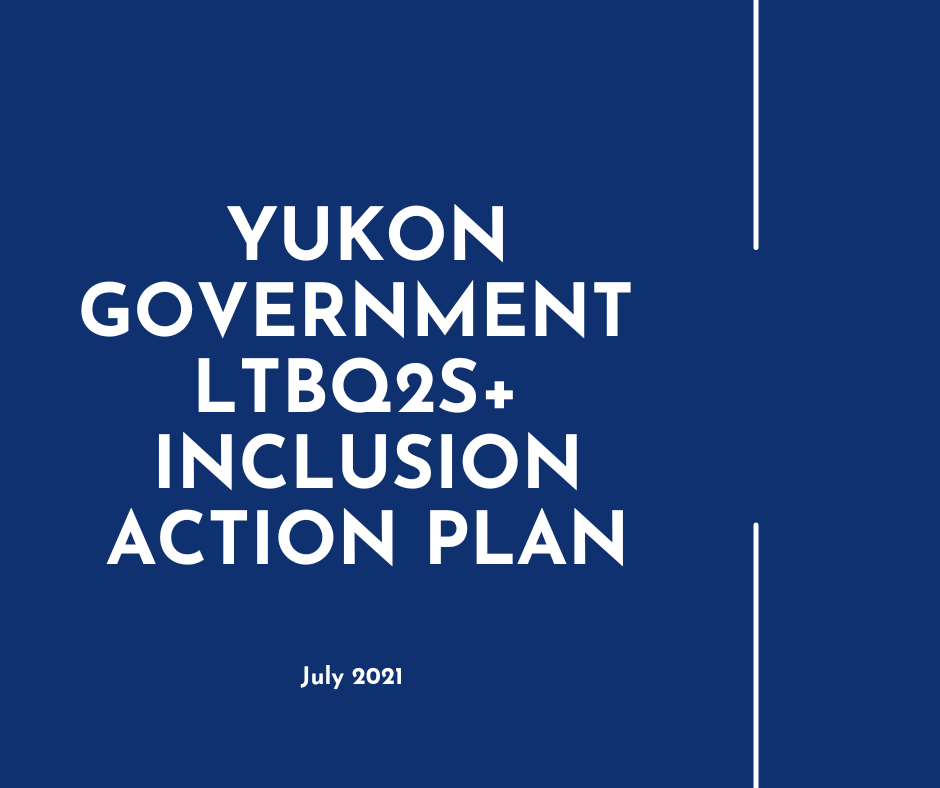 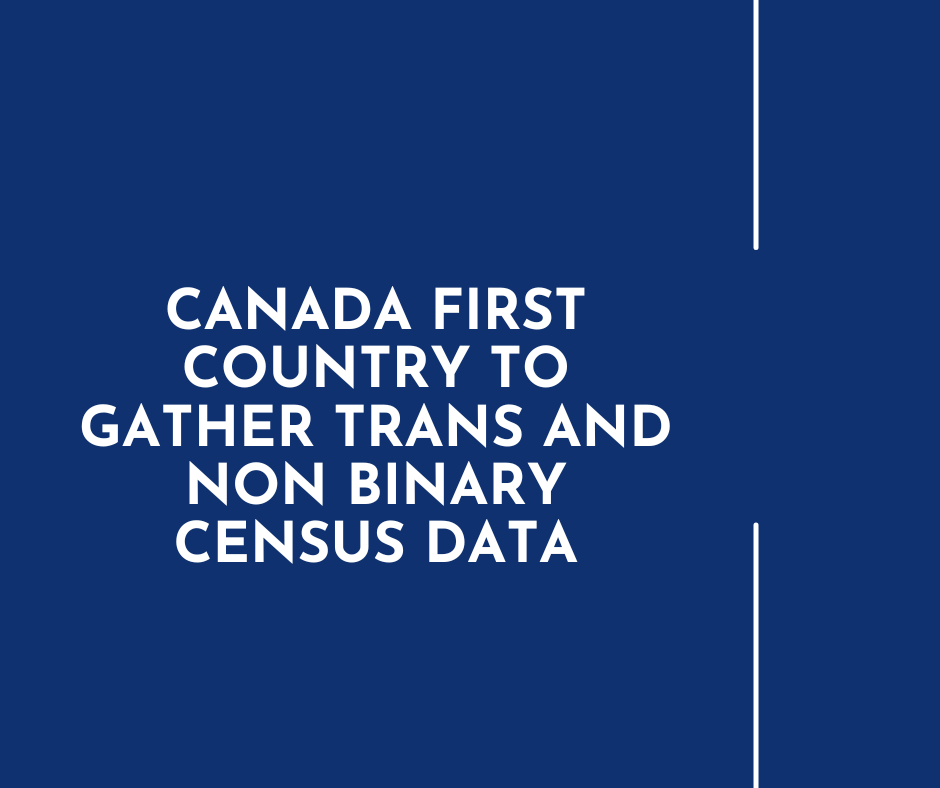 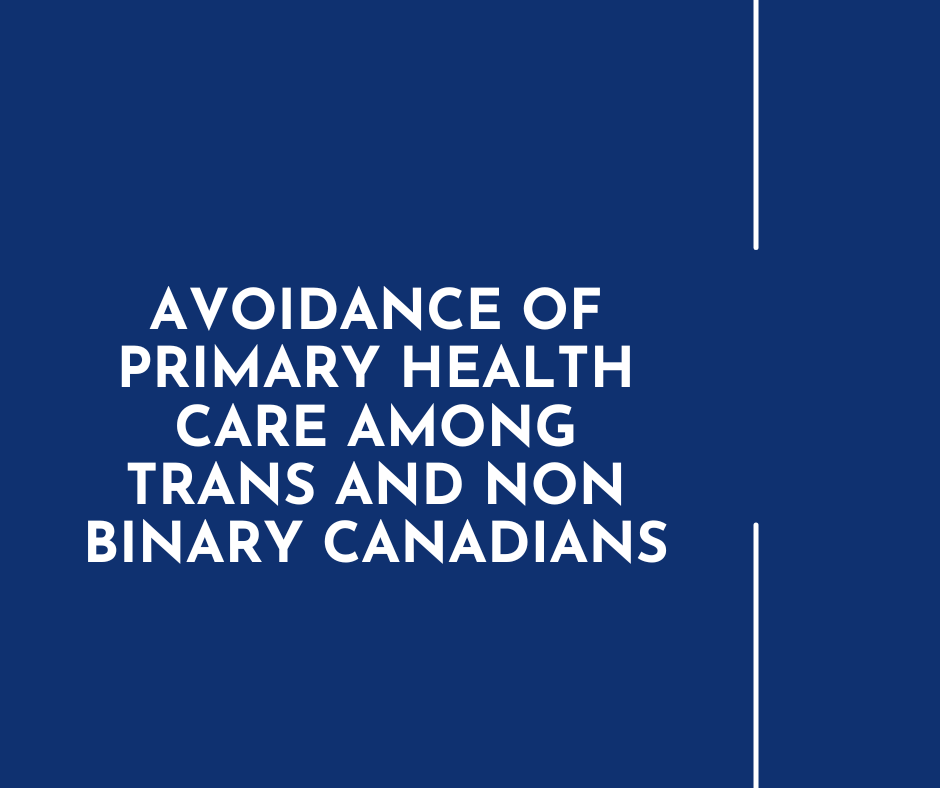 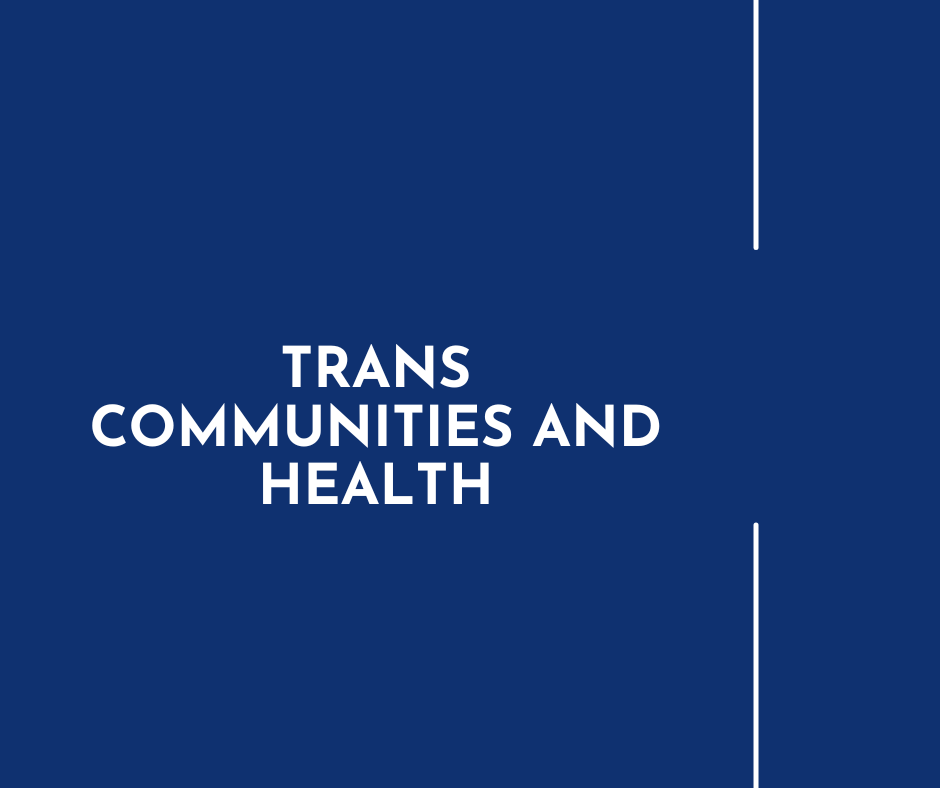