Combat transmisogyny and fill the gaps in services to that trans women are supported when facing gender based violence.

Transphobia is discrimination of and negative attitudes toward transgender people based on their gender expression. Misogyny is the hatred and denigration of women and characteristics deemed feminine. The central belief is that femininity is considered inferior to masculinity and requires patriarchal protection.

Transmisogyny is the confluence of these: negative attitudes expressed through cultural hate, individual and state violence, and discrimination directed toward trans women and trans and gender non-conforming people on the feminine end of the gender spectrum.

Transmisogyny is deeply entrenched in our culture, and systems such as government, health care, and the criminal justice system are uniquely violent to trans feminine bodies. In short, trans women experience society’s misogyny, but are denied entry into womanhood, and are then punished as transgressive ‘men’.

Societal assumptions and stereotypes that frame transfeminine people as suspicious, deceptive, violent, oversexualized, or other negative traits need to be combatted and destroyed. Efforts to combat gender-based violence, and access to safe spaces, must be based on behaviours and actions, not physical traits.

We call on the government and our community to increase an awareness and understanding of trans issues, barriers and challenges, to identify the gaps in service for trans women who are escaping violence (including access to shelter’s women’s centres, counselling and other resources) and work with partners to fill these gaps so that transfeminine folks can access they supports they need. 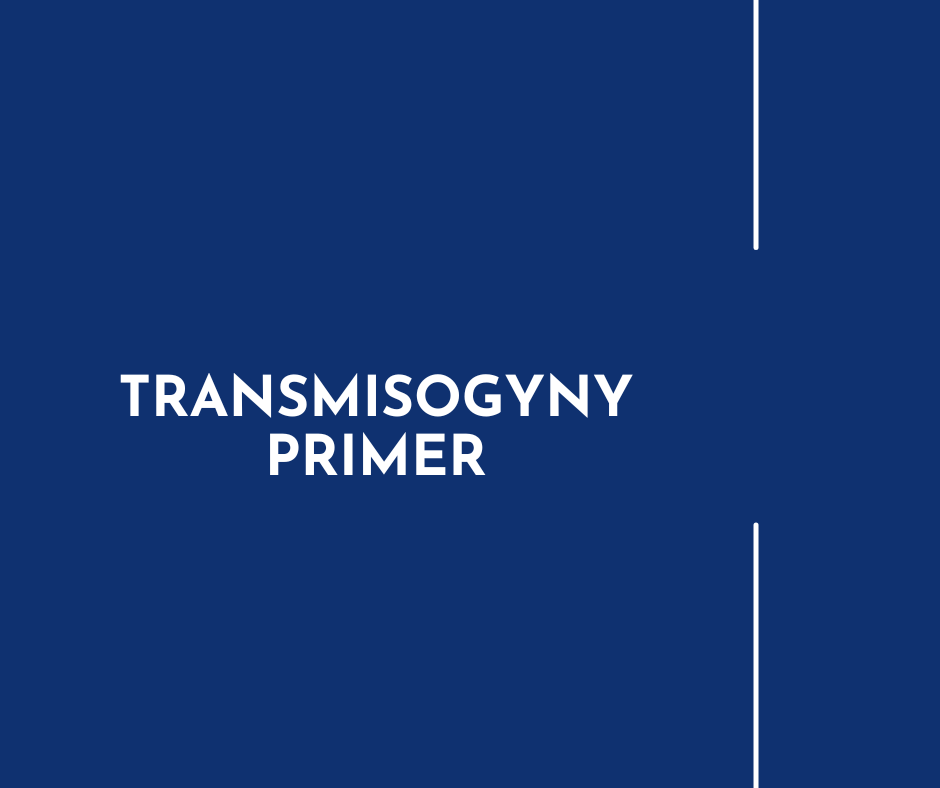 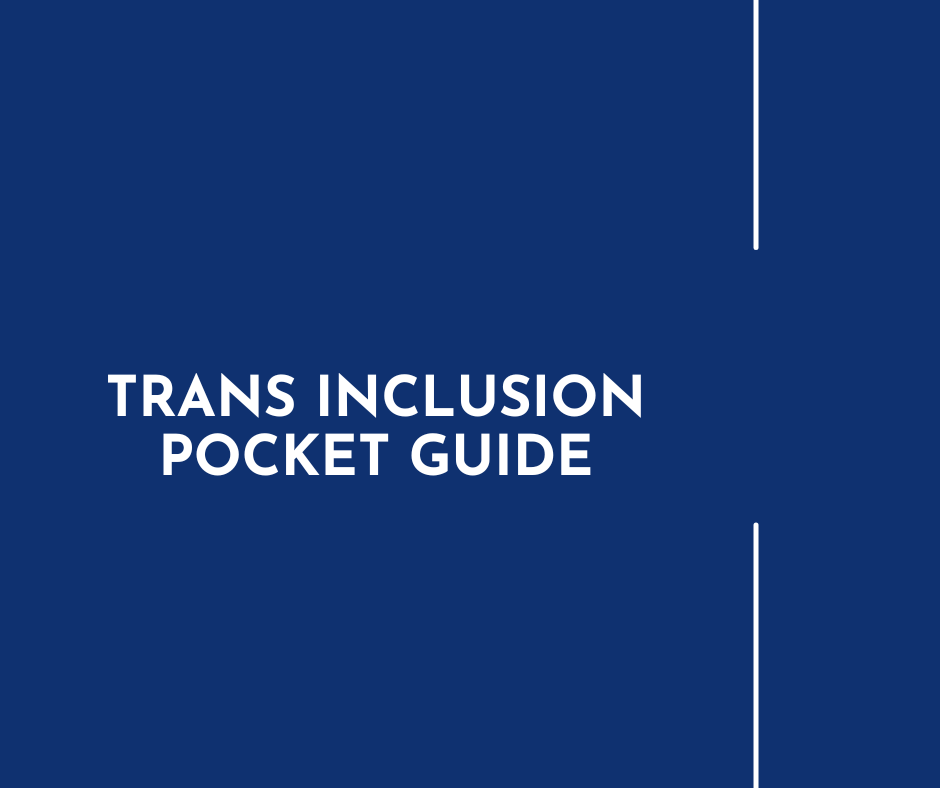 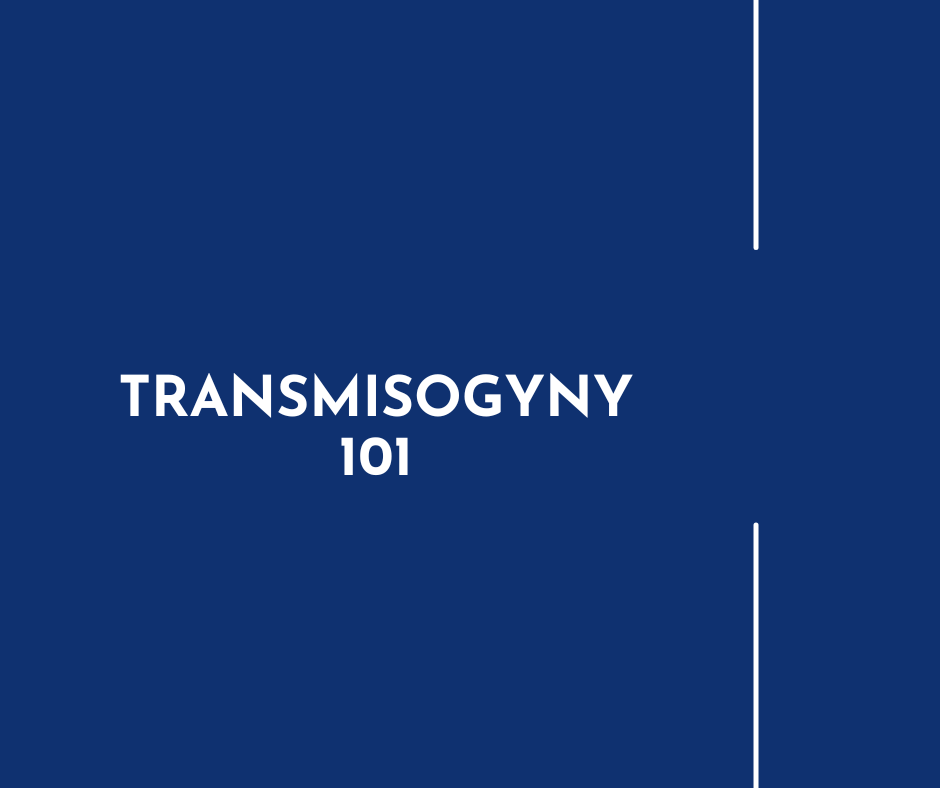 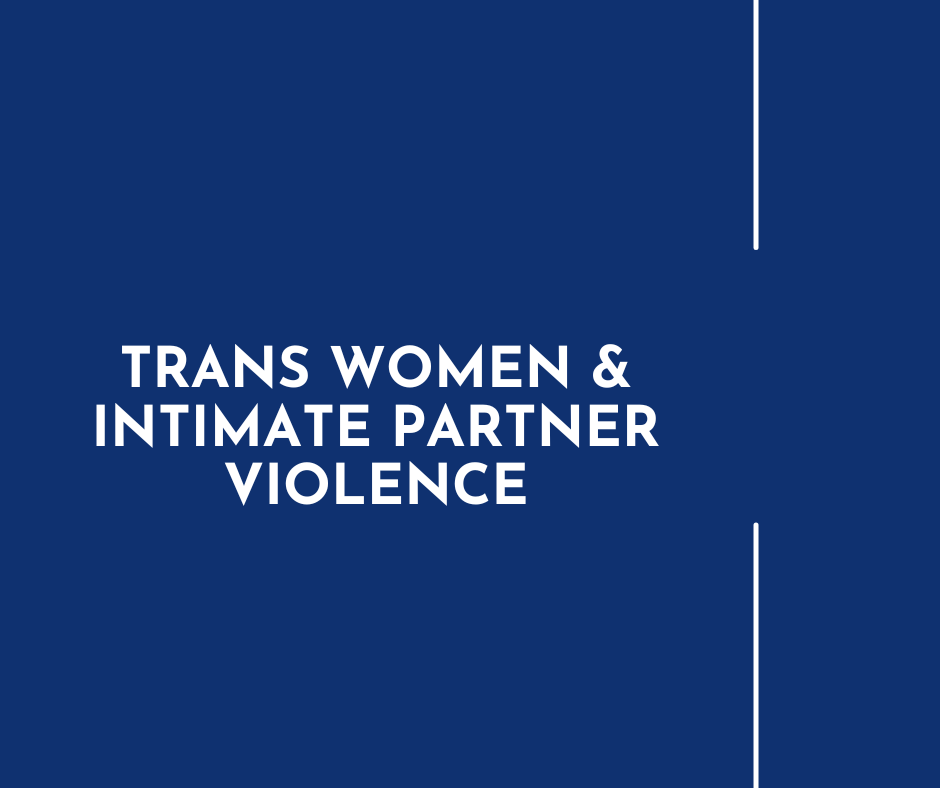 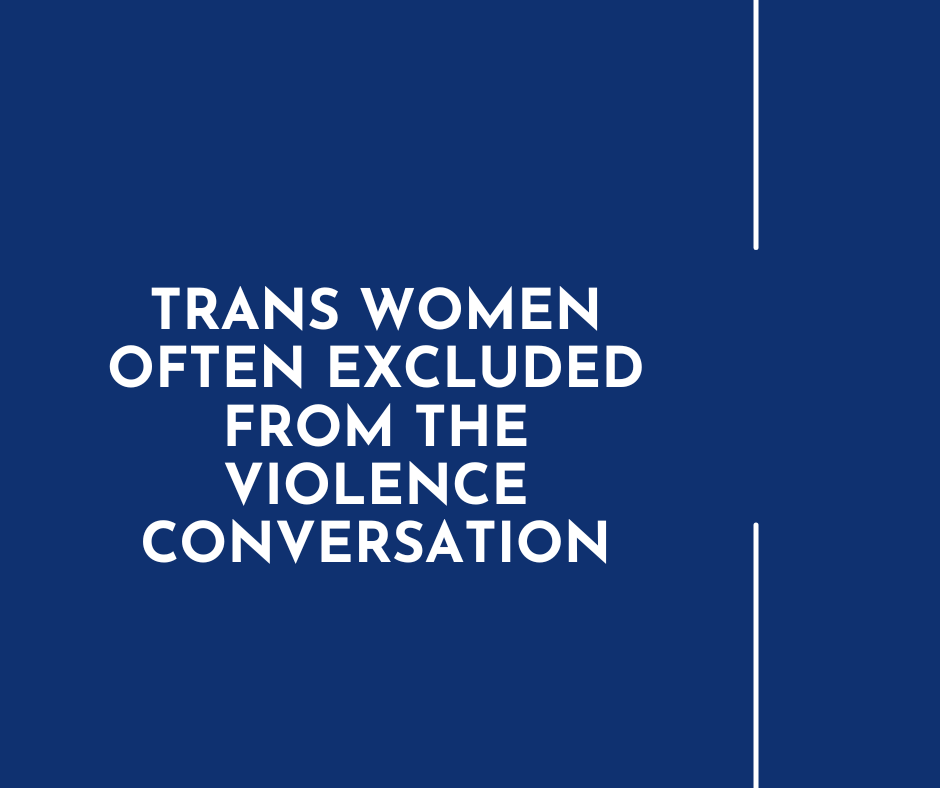