Update the Coroners Act to ensure that deaths by femicide are labeled that way and that data about femicide is shared to inform effective change.

The Coroners Act governs the ways in which we investigate, label or categorize, and report on deaths in the territory – be it from illness, accident or murder.  Homicide is defined as “the deliberate and unlawful killing of one person by another”, femicide is defined, most typically, as the killing of women, primarily by men, because they are women. “Femicide is recognized internationally by the United Nations as the most extreme form of violence and discrimination against women and girls.” Transphobic femicide refers to the killing of transgender victims by a perpetrator or group of perpetrators who are motivated by hate of rejection of transgender identity.

Across Canada, although homicide rates are generally higher for males than females, females are at a much higher risk of homicide by their male intimate partners. In 2015, the rate at which women were killed by an intimate partner was more than five times the rate at which men were killed by an intimate partner. From 2016-2019 the highest rate of killing of women and girls by a male accused was in Nunavut, followed by Yukon and Saskatchewan. According the Canadian Femicide Observatory for Justice and Accountability 15-year data, there were 12 femicides between 1997 and 2022 (according to the most Canadian Femicide Observatory and the most recent coroner's data).  The most recent femicide was the murder of Saengduean Honchaiyaphum in 2021 in Faro. There is very little data specific to transphobic femicide in Canada and none for the Yukon. 2021 was the deadliest year on record for trans deaths globally.

We have learned from the work of various provincial domestic violence death review committees that most domestic violence homicides are both predictable and preventable. While there is, of course, individual responsibility for these deaths, there are many consistent systemic factors. We see time and time again situations where women take measures to escape a partner and protect themselves, report to police, ask for protection orders, and their murders are not prevented. Despite knowing what these are through the work of death review committees, little systemic change has been undertaken.

Much like call to action #2, regularly published and reliable data about femicide in the Yukon is critical to seeing change in the territory and ending further preventable deaths in our communities. In addition, understanding the circumstances of each femicide that does occur in the territory and what could have prevented these deaths important for creating made in Yukon solutions that are tailored to each community where these femicides occur.

Currently femicide’s are not labeled or categorized as part of any kind of tracking system and regular data about femicides in the Yukon are not published to the general public. Within this there is no clear tracking or reporting of the deaths of trans feminine, non-binary, and agender people. They are invisible within the data at both the territorial and national levels. While, technically it is possible for the coroner, a family member, or the public to call for an inquest into a femicide, we believe that all femicide deaths should trigger an automatic inquest.

Inquests provide an opportunity for a public examination of a death with the goal of looking at how the system of supports in our community failed, and how a similar death could be prevented in the future.

Holding inquests into acts of femicide would bring these issues and factors to the attention of the public, lead to the development of recommendations for the changes that are needed and educate the public about the problem of gender-based violence. This directly aligns with the reasons currently identified in the Coroners Act for calling an inquest.

We call on Yukon government to update the Coroners Act to ensure that: 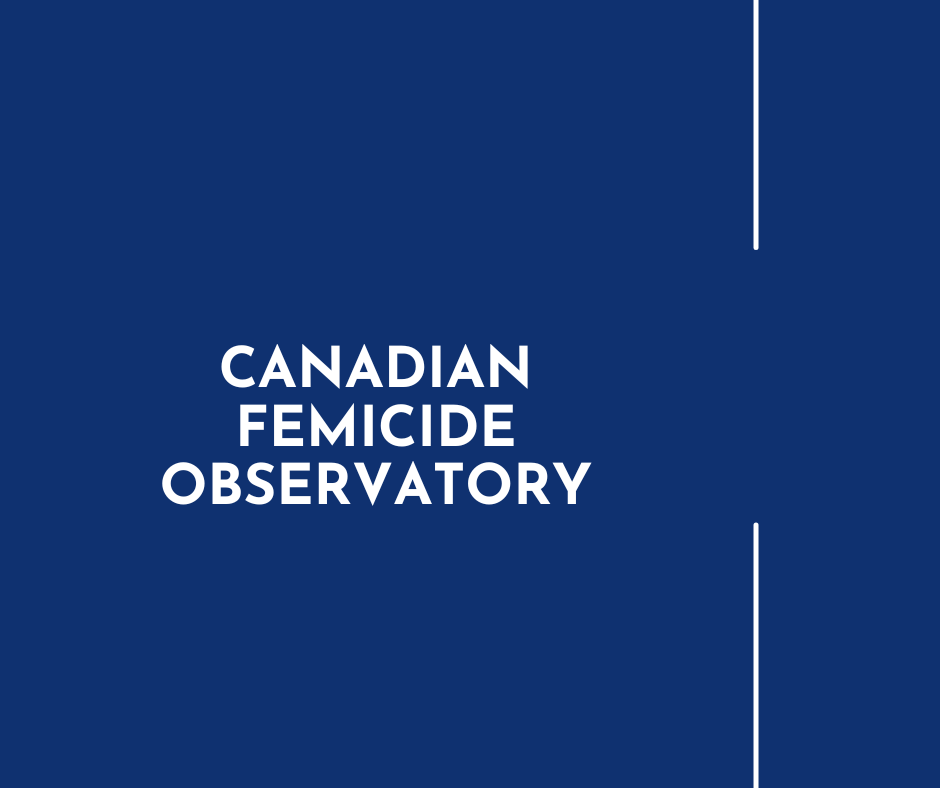 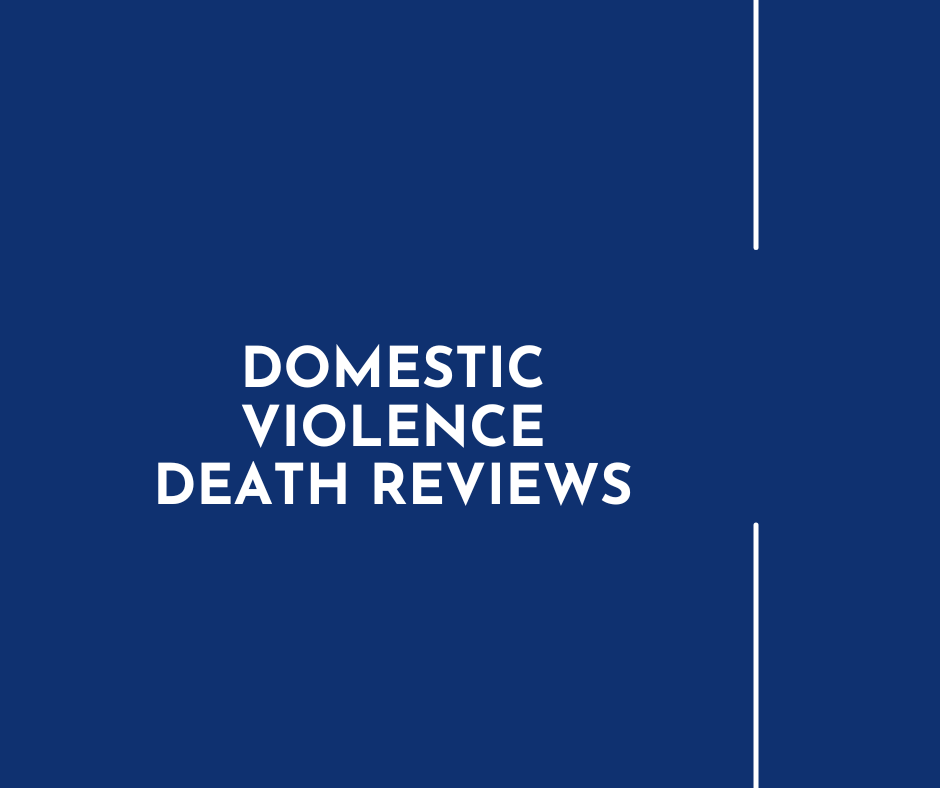 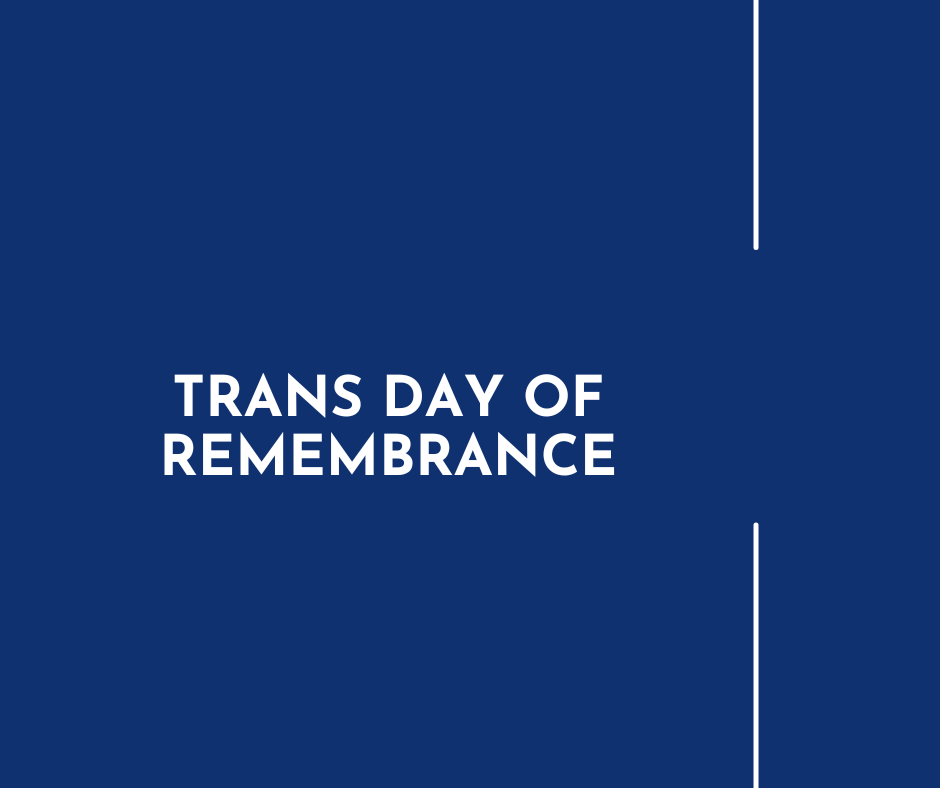 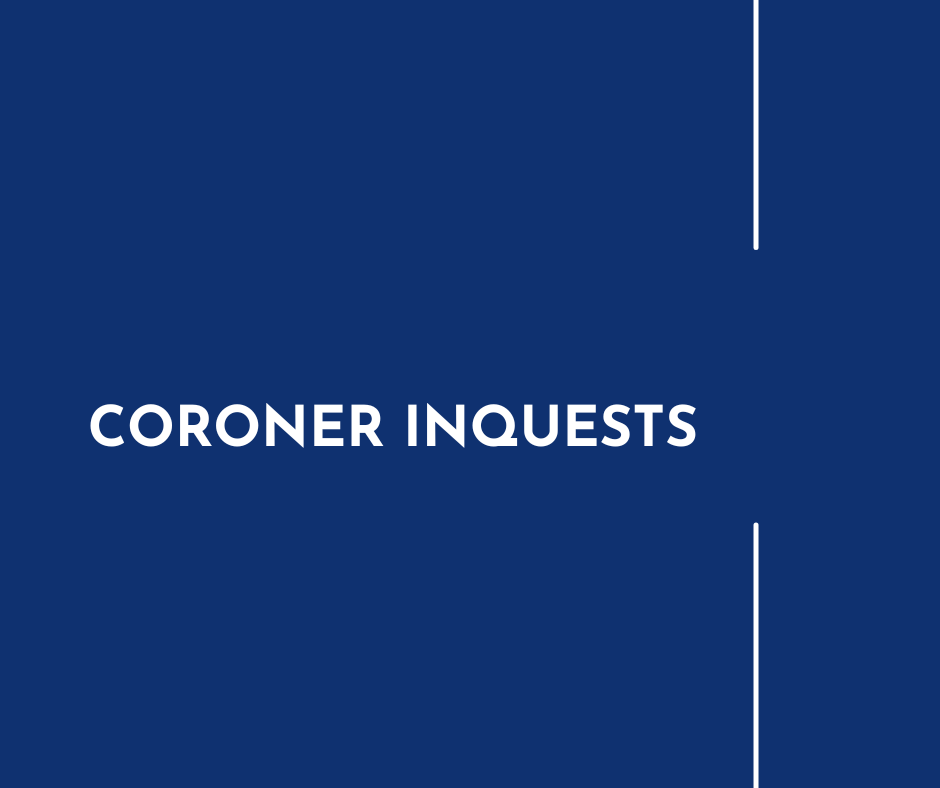