Implement a safe supply of drugs to prevent more deaths in the Yukon immediately.

Drug use and gender-based violence go hand in hand.

First and foremost, the Yukon’s opioid crisis is gendered. From the data we can tell that Yukon women, trans, non-binary, two-spirit, intersex and agender folks, and especially Indigenous women, are being hurt and killed by Yukon’s tainted drug supply more than anyone else. We do not have specific data for trans opioid deaths in the territory, but we do know that many of the factors that make this a crisis for indigenous women (trauma, racism, discrimination) in the Yukon are the same for 2SLGBTQQIA folks.

We have data that shows nationally that:

In addition, where there is very little research about the 2SLGBTQQIA community we do know that “the research consistently shows that lesbian, gay and bisexual adults are at higher risk for problematic substance use, and sexual minority youth are anywhere from two to five times more likely to use drugs and alcohol than heterosexual youth”.

Detox and other mental health and drug use services are not always safe space for 2SLGTBQQIA+ folks either which create barriers to accessing care. Trans affirming, trauma, anti-racist, and violence informed care is needed.

When we discriminate against people who use drugs to cope with the trauma cause by our discrimination against their race or identity, we create a vicious cycle of systemic abuse where our communities are not safe for all. We must end this cycle. 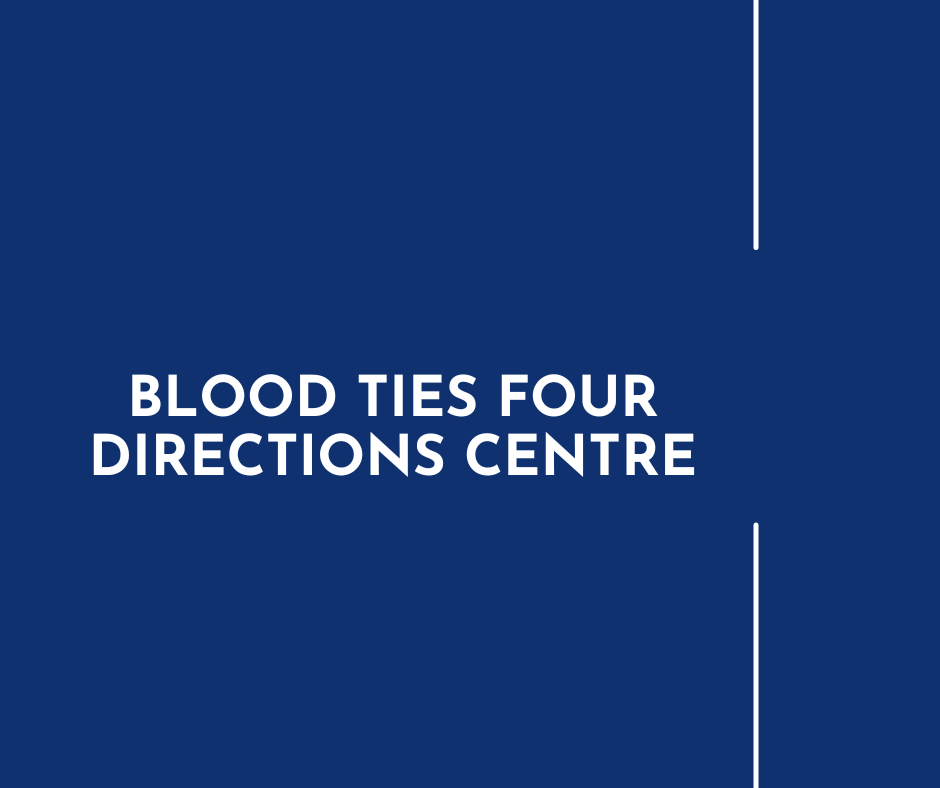